Russia could face serious consequences if Alexei Navalny dies in prison: US 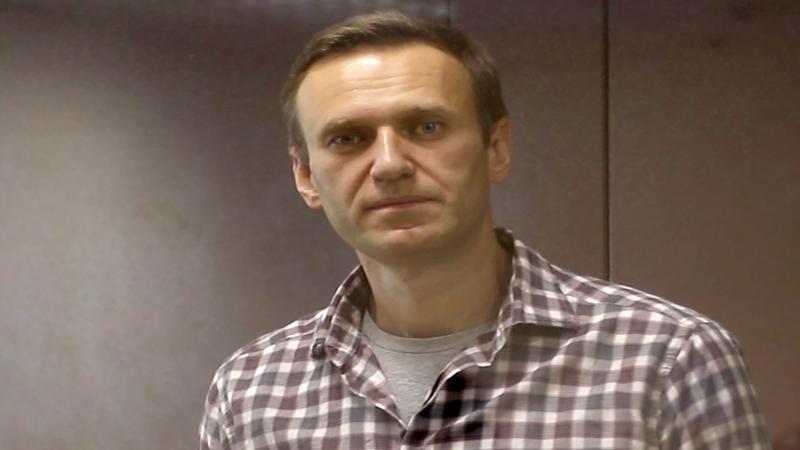 Similarly, the United Kingdom, France, Germany and the European Union have also expressed serious concern over the treatment of Navalny. Russian opposition leader Navalny could die "in a few days" if he is not treated properly, according to doctors involved in his treatment

Navalny (44-years-old) was poisoned last August. He returned to Russia five months after receiving treatment in Germany. He was immediately arrested from the airport. Serious critics of President Putin have accused the government of plotting to assassinate him. But Russia has denied the allegations. He is currently being held in the Pokrov prison, about 100 kilometers east of Moscow.