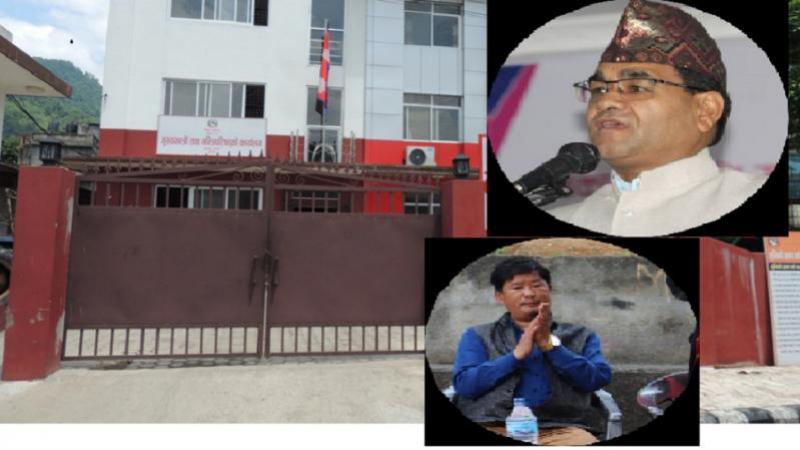 April 19, Kathmandu - The Maoist center has withdrawn its support to the government. Minister for Internal Affairs and Law Kul Prasad KC and Minister for Social Development Sudarshan Baral have resigned after the UCPN (Maoist) withdrew its support after a no-confidence motion was filed against Lumbini Chief Minister Shankar Pokharel.

KC has been proposed as the Chief Minister of Lumbini. In their resignation letter, the two ministers said that they had resigned from the post of UML chairman and prime minister KP Sharma Oli as they were continuing their steps against the unification of the communist movement and public sentiment.