Tiger Shroff and Disha reached Maldives to celebrate their holidays 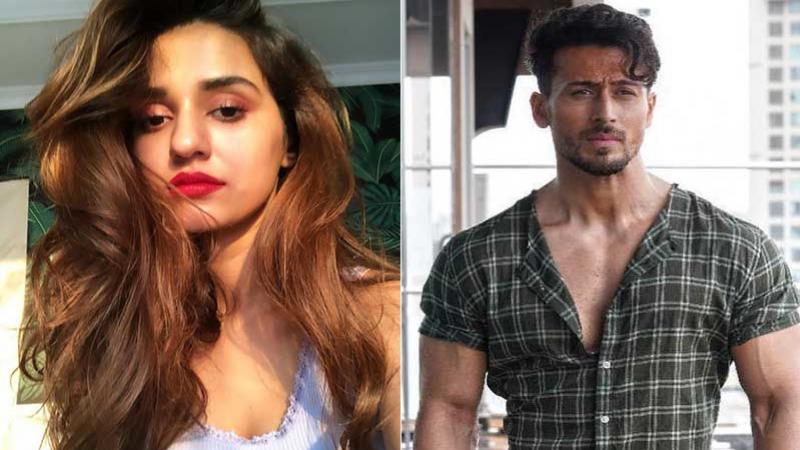 April 19, Kathmandu - Maldives has become the best destination for Bollywood actors. Pictures of artists happily arriving in the Maldives are in the news on social media.

After the number of corona infections in India reached over 200,000 daily, it has started to spread in various states. Filming has also been affected after the Maharashtra government announced a curfew till April 30. At the same time, Bollywood actors have started going abroad to celebrate their holidays.

Hero Tiger Shroff and heroine Disha Patani have also reached Maldives. After arriving in the Maldives, Disha has also posted her hot picture on social media. Similarly, actress Alia Bhatt and hero Ranbir Kapoor have also arrived in the Maldives to celebrate their holiday.

With the rise of corona infection in India, Bollywood movies have been affected again.