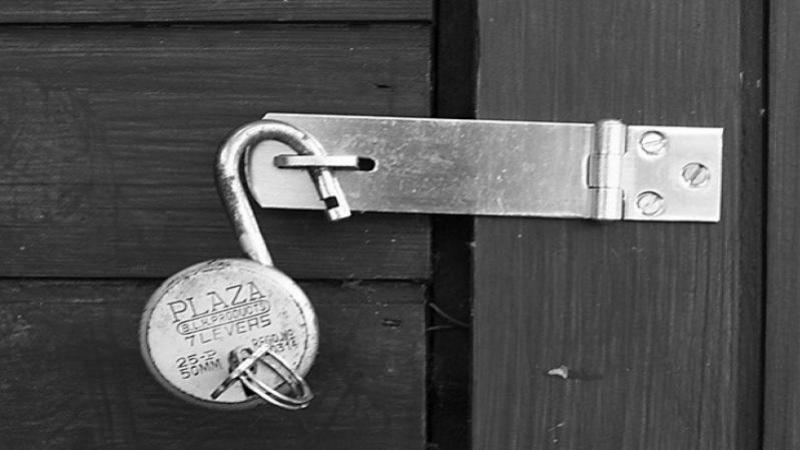 April 19, Kathmandu- The Bhairahawa (Belahiya-Sunauli) border crossing, the largest in Nepal and India, has been completely closed for 24 hours. The checkpoint has been closed since yesterday due to voting for the village panchayat election in Maharajgunj district of Uttar Pradesh state bordering Rupandehi.

The Golden Bazaar has been deserted since Sunday due to the election. Only drug stores were open. Those who had much-needed work were allowed to interrogate and take turns.

As the coronavirus infection is on the rise in India, the Indian side has been tightening the noose. It is stated that security patrols have also been increased in the border areas after the election in the bordering Indian village panchayat.