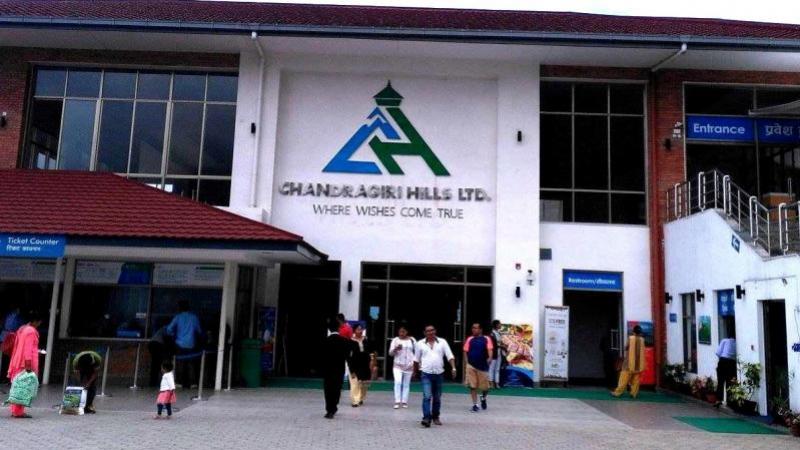 April 19, Kathmandu- Chandragiri Hills Limited (CGH) has released its unaudited financial statements for the third quarter of the current fiscal year. The company's losses have increased during that period.

The company's losses have risen after operating income and other incomes declined.

In the third quarter of the current fiscal year, the company has an average daily 1400 visitors in cable cars and an average occupancy of 40 percent in resorts.

The Chandragiri Hills Resort operated by the company has been classified as a 'luxury resort' by the Department of Tourism, Ministry of Culture, Tourism and Civil Aviation, Government of Nepal. Aiming at tourists, the company has added a wall climbing facility in the top station area of ​​the cable car. In addition, the company has said that it has taken forward the work of adding facilities including zip line and swing.