Pragya Pratishthan Will Give Identity Card To Writer 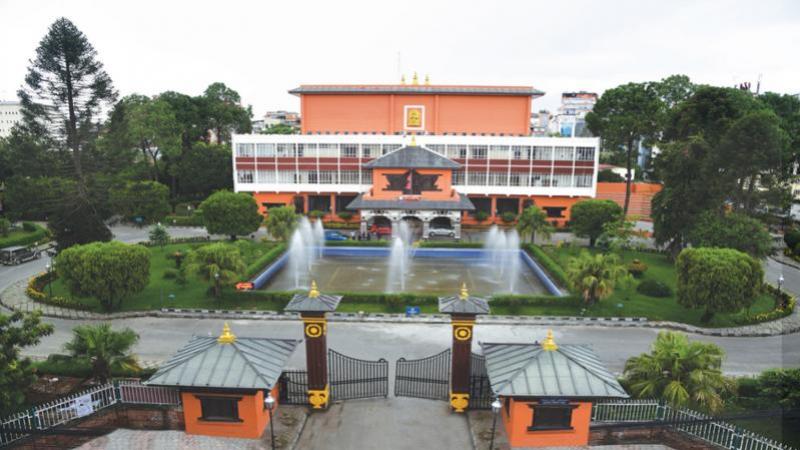 April 19, Kathmandu- Nepal Pragya Pratisthan is going to give an identity card to the writer. The procedure has also been prepared to give identity cards to the seeker of literature.

Understanding the draft of the working procedure, the patriarch Ganga Prasad Upreti expressed happiness over the fact that the plan of giving identity cards to the literary seekers of the country has already been realized. He said that the distribution of identity cards will start from the President within this month.

Member Secretary Pvt. According to Jagat Prasad Upadhyaya, the name and surname of the writer, citizenship number, district, date of birth, subject area, and genre will be revealed in the identity card named 'Writer Literary Identity Card'. 'No creator will be categorized. In order to get an identity card, a writer has to apply with his work, he said.