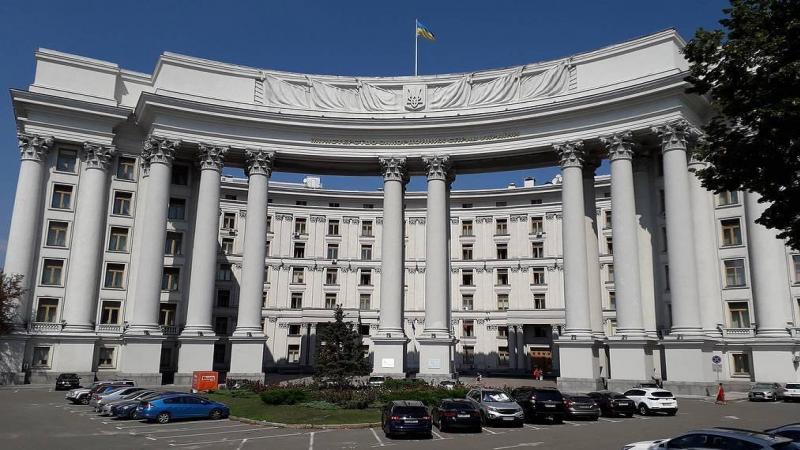 Meanwhile, police are searching for two Russians suspected of involvement in the blast. Police say the two men used the passports of former Russian double agent Sergei Skripal to carry out a deadly poison attack in London in 2018.
According to Czech media, the two Russians are Alexander Mishkin and Anatoly Chepiga.

The announcement was made by Czech media based on video footage of the blast site and photos made public after the Scripps attack. But Russia on Sunday said the claim was fabricated. Russia has ordered 20 diplomats working at the Czech embassy in Moscow to leave the country by Monday.

Russia and the West have been at loggerheads over a number of issues in recent days. In particular, Western nations have accused Russia of increasing its military presence along Ukraine's border, interfering in the US presidential election, and carrying out other aggressive actions.