Role of the President has been sharply criticized by the lawmakers 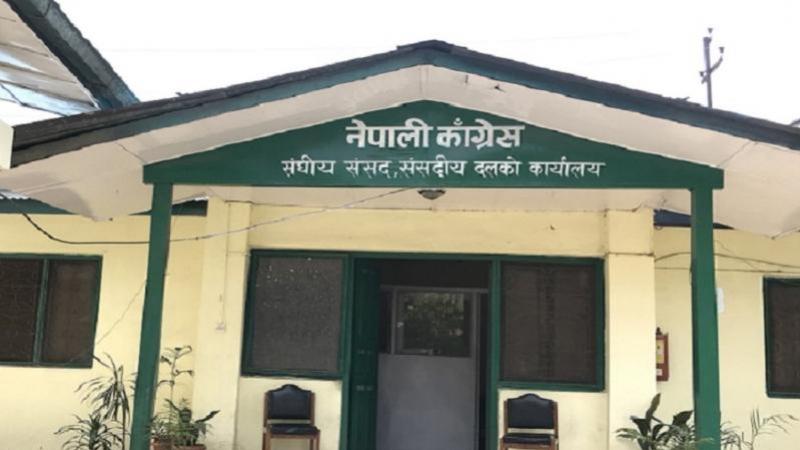 May 8, Kathmandu - The role of the President has been sharply criticized by the lawmakers in the meeting of the parliamentary party of the main opposition party Nepali Congress.

The meeting has decided to thwart the vote of confidence taken by Prime Minister KP Sharma Oli. MP Dilla Sangraula said that the decision of the Central Committee to demand Oli's resignation and form a Congress-led government was approved. The meeting also discussed the issue of forming a government under one's own leadership by filing a no-confidence motion against the government.

After Prime Minister Oli failed to get a vote of confidence on May 10, the Congress fears that it will be able to form a government under its own leadership like in Lumbini.

Stating that a decision has been taken to boycott the Constitutional Council, Sangraula said that the meeting concluded that PM Oli was trying to run the country through an ordinance.

According to him, today's meeting has also concluded that the government has not been able to take effective steps against the growing corona virus infection.